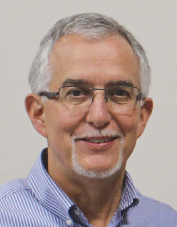 Marvin has served as the Executive Director of MentorLink Canada since January 2012.

Previously, he served as the first President of Heritage College & Seminary in Cambridge ON for more than 21 years. Before that he served in pastoral ministries in London and St. Thomas ON for 14+ years.

Marvin has ministered in many churches and conferences throughout Canada; he has also served internationally in Asia, Africa, South America, and Europe.

Marvin and his wife, Kay, have three adult sons, two daughters-in-law, and six grandchildren. Marvin serves as an elder at Forward Church in Cambridge, Ontario.