Days with Jesus is Now Available in Tigrinya!

We are always excited to share about new resources available from MentorLink! Our excitement this time comes from the fact that Days with Jesus, our video discipleship program done in partnership with the JESUS Film Project, has been translated into Tigrinya!

This series of innovative discipleship tools is specially designed to help users deepen their walk with Christ. Days with Jesus delivers video clips from The JESUS Film, combined with thought-provoking questions for reflection, discussion, and practical life application. 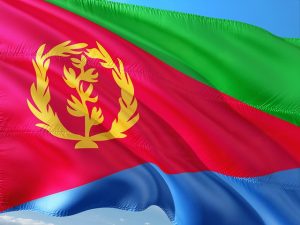 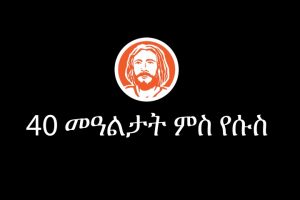 Tigrinya is the newest of the 45 translations of Days with Jesus, made with our partner in Canada, Pastor Hiruy. Tigrinya is spoken primarily in Eritrea and northern Ethiopia (think northeastern Africa). Tigrinya is also spoken in several immigrant communities around the world, including areas in Saudi Arabia, Germany, Canada, Australia, and more. It is a language that has similarities to Amharic, the main language of Ethiopia. It shares major similarities in written form with an ancient language (now only used in religious ceremonies) called Ge’ez. The Bible was translated into Ge’ez between the 5th and 7th centuries!

Tigrinya is spoken by about 7 million people around the world. Please pray for the Tigrinya speakers, that this new resource will facilitate discipleship encounters around the world!