YouVersion and Days with Jesus

YouVersion’s Bible App, launched in 2008, has steadily become one of the most widely downloaded Bible Apps. With over 300 downloads at the end of 2017, the YouVersion Bible App has been downloaded in every country of the world. 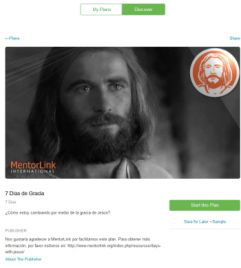 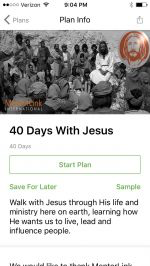 MentorLink International has been excited to partner with YouVersion for several years now. It is our privilege to announce that as of April 2018, YouVersion now supports Days with Jesus plans in 17 languages!