In August, over 300 people from seven different denominations participated in a week-long training at a national Bible camp held in Mali, West Africa. 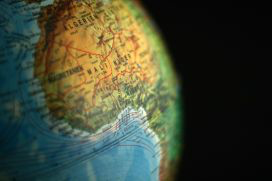 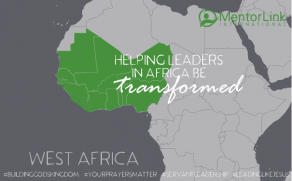 35 regional pastors and leaders focused specifically on the transformational values of Christian leadership. The result: a handful of experienced trainers emerged, who are now actively coaching and training others.

“We are open to every area that affects the transformation of our communities!” was the feedback received.

Additionally, a group of youth were coached and trained in biblical mentoring. Several stated that the training opened their eyes to how they should behave as Christian leaders. They were also hopeful that the training and practical experiences shared would help them to avoid the errors and mistakes of past leaders.

The director of a Bible school commented, “This is my third time attending this training on Mentoring and I have always believed that this training should be multiplied in our country. I have spoken to the leader of the University Bible Group [and asked] for the training to be given to the sudents, as it is…necessary to influence the lives of tomorrow’s leaders.”

The Bible camp was a blessing and a great source of encouragement for the believers in that region. The leaders also expressed their satisfaction for what they learned and for the fact that their eyes were opened to the knowledge that Mentoring is for everyone, including pastors and Christian leaders.